So yes, the M1-based Macs may have only two Thunderbolt ports, but they’ll both provide full bandwidth for up to four devices through a hub. And as you might suspect, TenPlus carries a full line of Hubs and will soon have the newest Thunderbolt 4 Hubs. 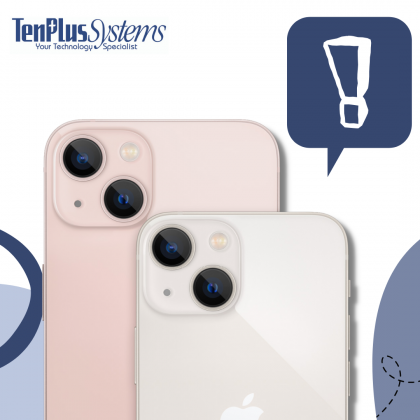 While it’s true that each year the world eagerly anticipates Apple’s new device releases, it’s also true that not every single item they put out is flawless.